THE LIFE BEFORE ME 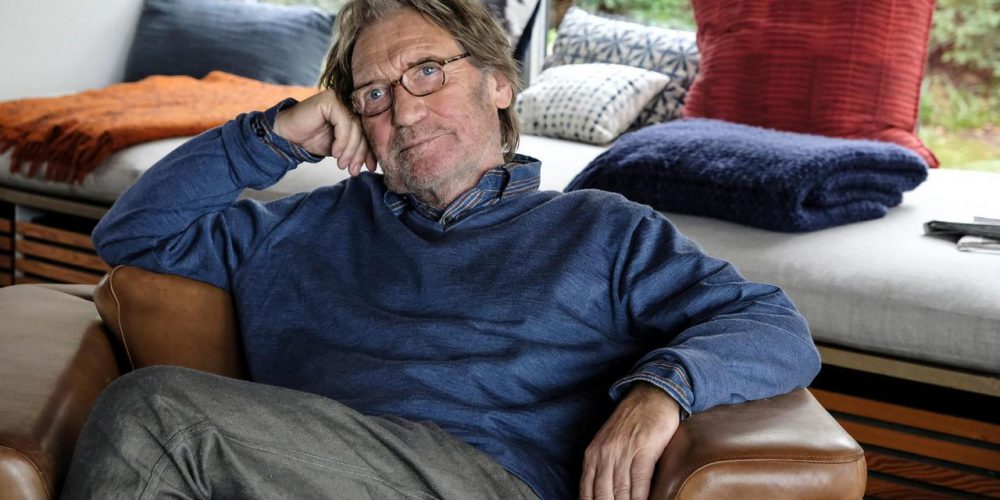 A 75-year-old former Hippie gets a surprise visit from his ex-wife, who he once left for a man and hadn’t heard of in 30 years.

Critical acclaim:
„Interlaced with humor and irony, this drama captivates not only because of its unagitated approach, … but also by presenting the gay relationship with great casualness. The cast is top, the language precise, the dialogues exquisite.“
(Rainer Tittelbach; 2.10.2018)

Synopsis
Cornelius (Matthias Habich) has been living in a long and happy marriage with his partner Frank (Stephan Kampwirth) when suddenly his ex-wife Julia (Eleonore Weisgerber) shows up at his house after 30 years of silence. She’s the woman he left when he realized that he loves men. She’s also the mother of their son Abel (Florian Panzner) and their daughter Natascha (Maren Eggert). The two grew up with Cornelius while Julia went to San Francisco, to become a successful journalist. As it turns out, it isn’t only because of the actual distance, that she has become estranged from her children. However, the once combative Julia has meanwhile left the US – a lonely woman now, with little money left. Cornelius fears she’s going to die soon. Therefore, he invites her to stay at his house, very much to the surprise of his partner, who would have liked to have a say in the matter. With Julia in the house, the same house where they were a family 30 years ago, Cornelius is forced to face his former life, and all his loved ones.