My life to live 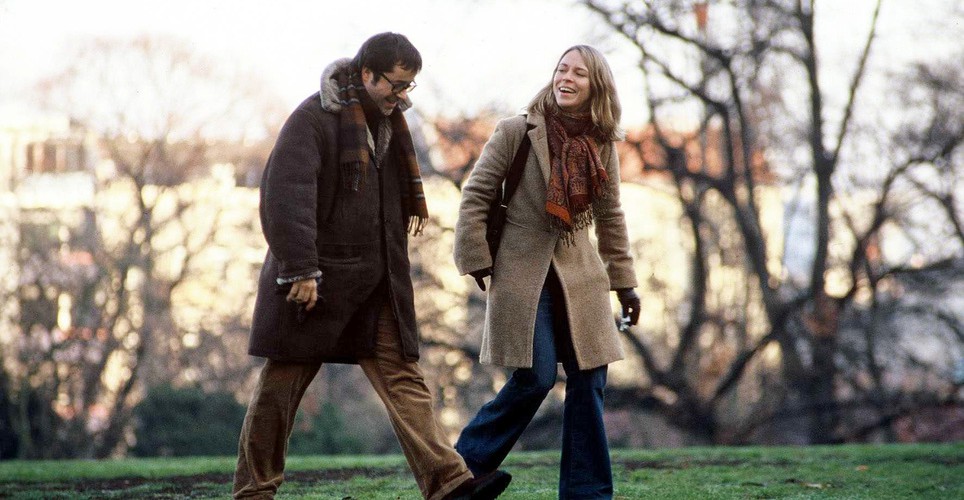 Katrin, a young surgeon, is full of plans: an internship in New York, an anticipated promotion at the hospital, marriage to her boyfriend Daniel. Then, out of the blue, comes the news that she is HIV-positive. Dismissed on the spot she is even accused of misleading the authorities, possibly covering up a drug addiction or sexual promiscuity. Katrin, however, is not one to let her life collapse around her. In her search for the truth and for justice, she forges ahead with a lawsuit against the hospital and investigates into the source of her infection. Since Daniel is HIV-negative, it can’t be him. But even though Daniel is unwaveringly loyal to her, she gradually shuts him out of her life with her bristling, aggressive activism. As her crusade takes her on a roller coaster of victories and defeats, she ultimately realizes that she must fight not only for her honor, but also for her love.