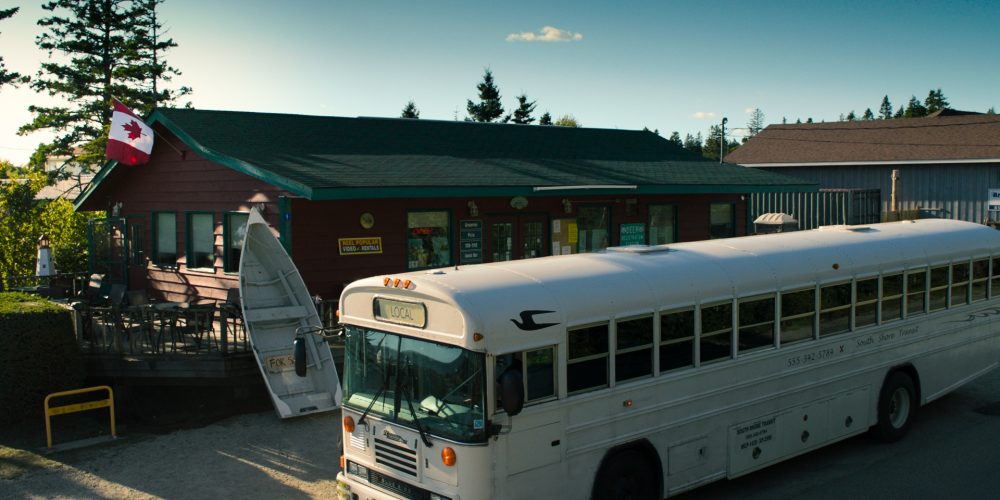 Odd couple dramedy about a German pensioner with a dark secret (Wolfgang Stumph) crammed together with an uncompromising ex-hippie lady (Katrin Sass) on a small island off the Canadian East coast.

Synopsis
A lonely island off the shores of Nova Scotia, Canada. This is where well-behaved seventy year old Harry is heading after being released from jail, hoping to find solitude and peace of mind far away from his former life in Germany. Surprisingly, his lonely island is inhabited already by the uncompromising sixty year old ex-hippie Susan, who is in the same spot for similar reasons, and she does not budge in the way Harry expects it. Harry and Susan quarrel adamently, each pushing their interests while guarding their personal secrets. In vain. Eventually, they have to confess and realize there are things they share, when it‘s almost too late though…