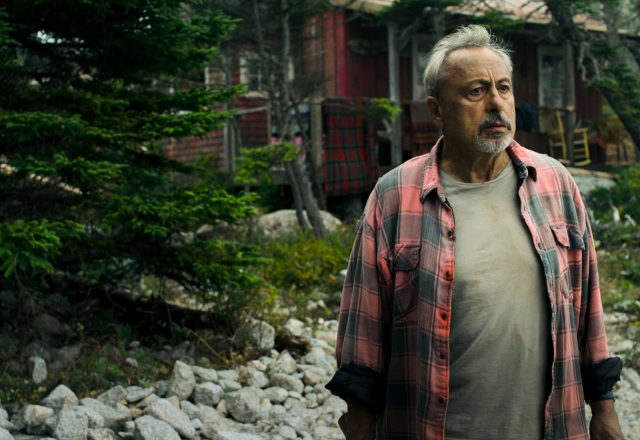 Synopsis
A beautiful little island off the shores of Nova Scotia, Canada. This is where seventy year old Harry is heading after being released from jail, hoping to find solitude and peace of mind far away from his former home in Germany. Instead, Harry finds himself confronted with the selfesteemed sixty year old Susan, who is in the same spot for similar reasons, and she does not budge in the way Harry expects it. Thrown together by fate, this quirky odd couple quarrels until realizing that there are things they share after all.